The Main Roadblocks to a Government-Sponsored BitCoin: 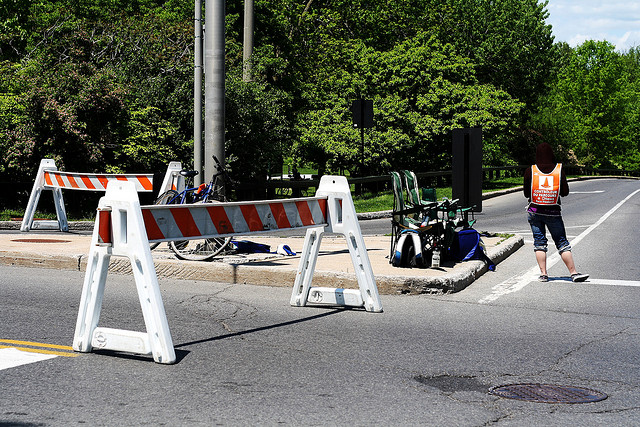 Beckenham In a previous post we discussed the plausibility and benefits of a government-backed digital currency, particularly one based on the cryptocurrency model. We found that while the available technologies and protocols are highly promising, central banks still need to overcome some big hurdles before they could truly roll out the concept. On one side, such system will need to prove its efficacy in terms of performance to businesses and banks. On the other side, it also needs to show consumer-level users how it would be more secure and convenient to use in everyday transactions than current forms of money.

Tambopata First, although the distributed ledger protocol could guarantee better data integrity and resilience, it is doubtful whether overall performance in settling large volumes of transactions can match that of other systems. With a distributed ledger, the community bookkeepers (referred to as miners) need to prove and verify each block of transactions – by solving for an extremely complex encryption key – before they can be confirmed, then distributed across the network. Because of this, a distributed ledger requires a much longer processing time than regular centralised systems do: in mid-January 2015 the average confirming time for a BitCoin transfer was a whopping 11 minutes. This is the time a recipient will need to wait until he can be 100% sure the transfer has been confirmed. Add in the associated costs of processing power for bookkeepers (computers, electricity, storage space, cooling etc.), and the system suddenly becomes a much less efficient choice, especially to networks of more moderate-size businesses with frequent small-value transactions.

Second is the issue of security, now in the equivalent digital formats and potentially at a much larger stake. Users who expect total peace of mind from the seemingly all secure encrypted experience, might be in for a nasty surprise. Simply put in a cryptocurrency world, the physical keys we have to bank vaults are replaced by digital encryption keys. And just like how you would lose all access to your vault if you happen to leave your key at the laundry, without the digital key, the money in your account can not be withdrawn or transferred. One famous case in 2013 saw a BitCoin owner losing $7.5 million (the cash equivalent of 7,500 BTC at the time) when he accidentally discarded a hard drive containing his private key – the money is forever lost and can never re-enter the system.

Another major security concern is that due to the nature of decentralised and distributed control, the protocol will always enforce irrevocability of the ledger. This means even if fraudulent transactions are detected right after the transfer request, there is no way to stop or reverse them once they have been confirmed (i.e. once a block chain has been added). Eventually, without some level of centralised authority, digital cash may not sound that much safer or easier to use than it is with other payment methods.

These are the obstacles we believe central banks need to overcome before any FedCoin or BofECoin can be put to good use. Government-sponsored digital currencies will remain an interesting field to watch for, but until these roadblocks are cleared, it is difficult to see where they can really fit in today’s commerce.