Game of CIOs – Thou shall plan carefully or lose thy head! 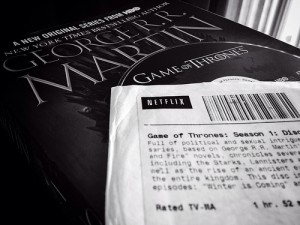 As you might have noticed, the first episode of Game of Throne’s new season was released by HBO. You have probably been as excited as million of other fans and have eagerly awaited the start.

HBO was probably excited as well but ruined the fun for some of its users. HBO GO, the streaming platform, crashed during the release and none of its users where able to watch their long anticipated show. END_OF_DOCUMENT_TOKEN_TO_BE_REPLACED