Out of Control Projects 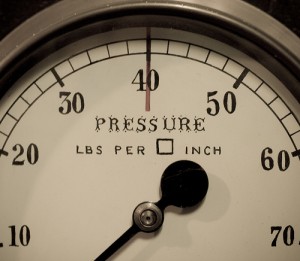 While writing the previous true story about the real world of IT financing, I was inspired to share another horror story that I’ve encountered in my years in IT. It begins with being sent in to sort out a major counterparty risk project in one of the banks that was supposed to be delivering a solution for Basel 2 compliance.  What the project was is probably irrelevant to the story but anyone spending money on a project that at that point had been running for 18 months and not delivering anything – spending in excess of 10 million Euros per annum – must ask serious questions.  It quickly became clear that the project had only 4 internal staff with more than 50 externals.  Cynically, one could say that the externals were milking the programme for whatever they could get.  Slashing the project to 15 people delivered more in 6 months than 60 people had in 18.  Adding a proper steering committee and asking real questions rather than the previous “nodding dogs” meant real focus on value for money.

We have learnt over many years that, in projects, more is not always faster and better; less (but clever) well managed people can deliver more.  Remember the rule of 7 plus or minus 2 of management – if a project is big is it organised into manageable units and manageable functional deliveries within that rule?  Steering processes are critical also – too many steering groups are not steering at all, they just get fed what the project wants them to hear and do not ask the hard questions about slipping deliveries and high costs.  So make sure the project is well structured and the steering has the teeth and if needed uses them.

My next blog will deliver ten questions to ask to avoid getting your company into a similar situation and to get the best value from your projects.